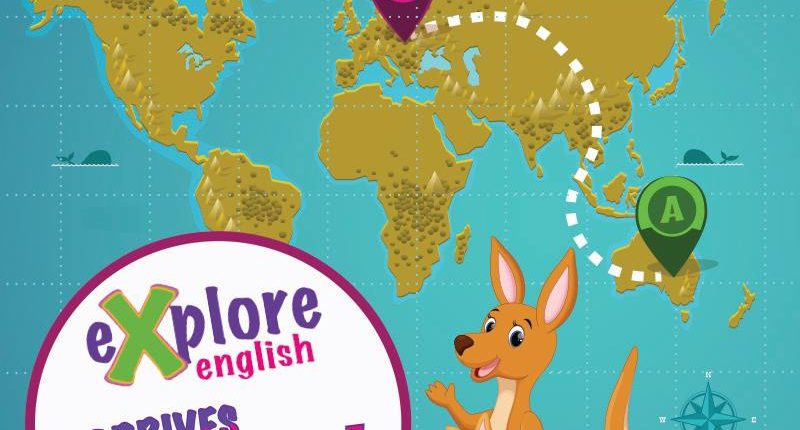 At Explore English, we all enjoy Italian pasta, Spanish Paella and English Fish & Chips… well, maybe not this last one. But what is sure is that Europe, also known as the Old Continent, is one of the most, if not the most, diverse and culturally rich continents in the world.

In some cases you can step from one country to another in less than one hour and find a completely different culture with its own language and traditions. Here at Explore we promote diversity and multiculturalism, and we want Europe to be part of it. This is why since June 2016 Explore English has sent one of its agents on a very special mission: to show everyone that we are the funkiest boutique-style school in Australia.

Although the European market for ELICOS in Australia is smaller than the Chinese or the Indian one, it is expanding now as Europe recovers from the economic crisis. According to recent reports:

International student numbers in Australia are growing and the “land down under” is already the third most popular international education provider after the U.S. and the U.K. Australia offers a strong and reliable legislation, a very appealing lifestyle, quality schools, and the possibility of working while being on a student visa.

If you are in Europe and you are thinking about coming to study in Australia, do not hesitate to contact our European Representative Alejandro Izquierdo at alejandro.izquierdo@exploreenglish.edu.au or at +34 676 47 46 12. He will be more than happy to help you with anything you need and, as he was a student in Melbourne, will be able to give you the best first hand advice. 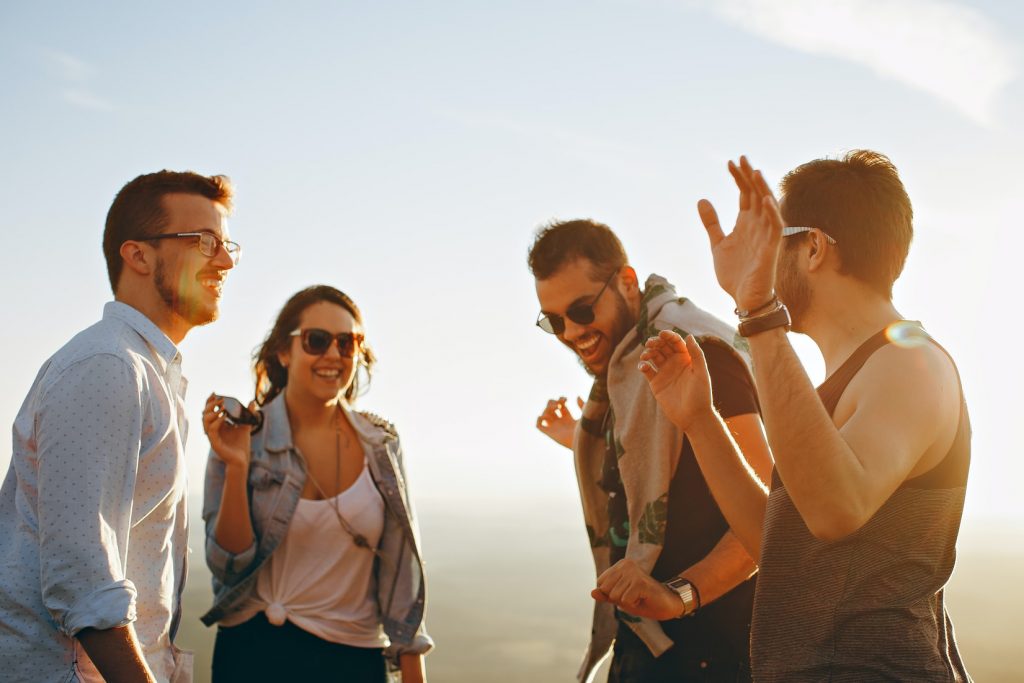 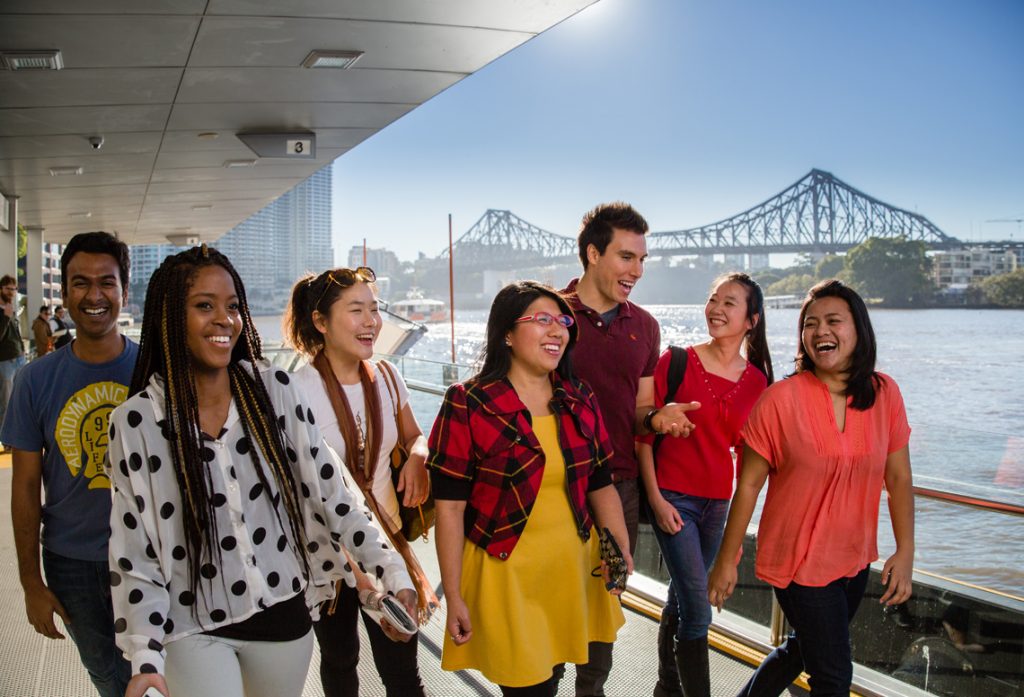 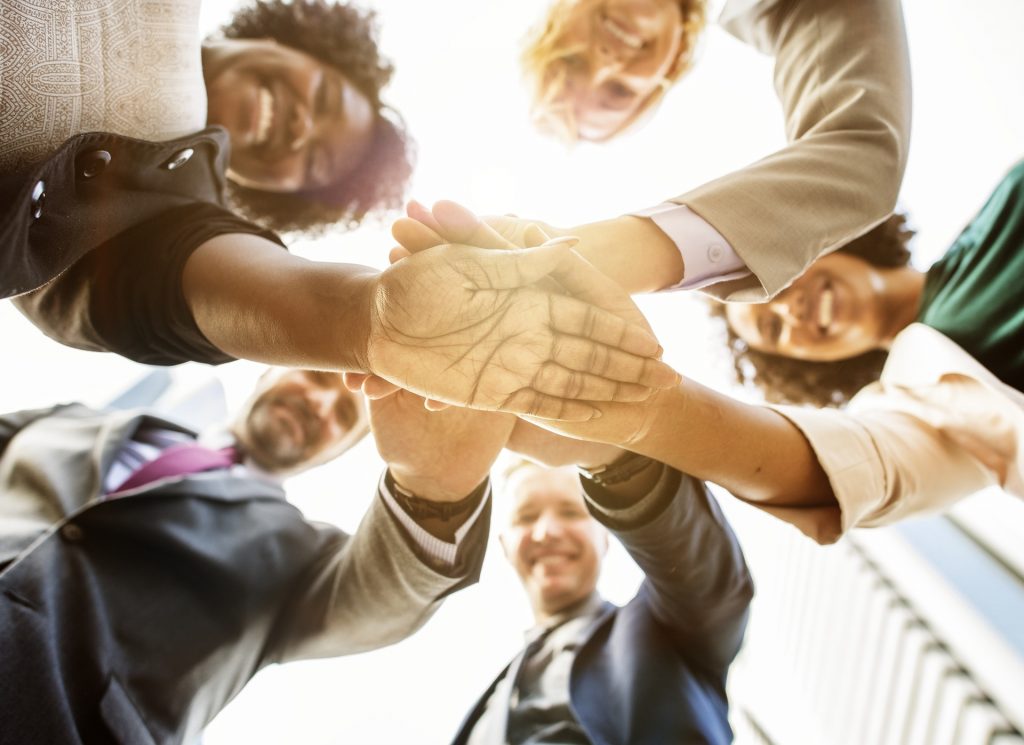