Are Aussie English Slangs in Danger of Disappearing? 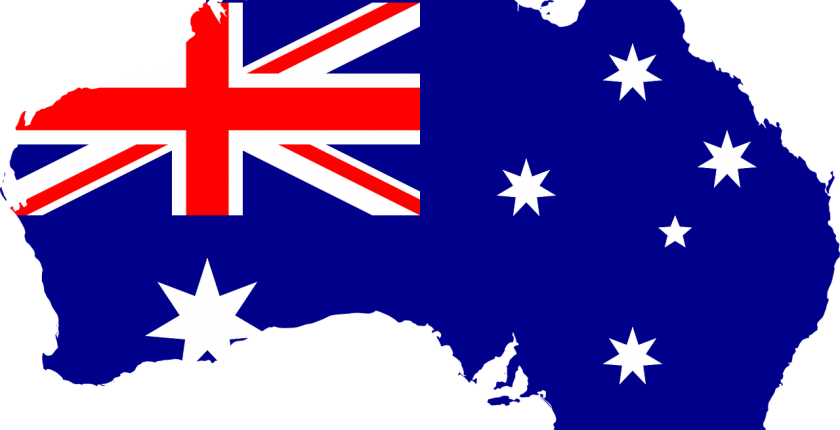 English is a universal language and it is spoken by a sizeable population across all countries.

Despite English being spoken in various places around the globe, there are striking differences with regards to their pronunciation. When you speak to other people from different nationalities, you get to hear different terminologies — often referred to as a slang or slangs. Through hearing slang, as a listener, you can already have a grasp of the locality, region, or country of the speaker if you are familiar with slangs.

Slang are words or phrases that are usually spoken casually and could either be an alternative word for a noun, pronoun, adverb and adjective. Slang are seen as an unofficial part of many languages but are widely used in specific areas, age groups, or group of people. Slang covers both sides of the spectrum depending on the setting and whom it’s said to — it can be humorous and offensive to some, while others find it casual. As an English speaker, it’s important to become aware of your surroundings and evaluate the people around you to avoid in hurting other people unintentionally.

In other words, slang often defines a nation. Looking at it, Australians have a distinct accent when speaking, and their slang is often easily recognisable. If you are one of the Aussies who still live using slang, you’re part of something that is foreseen to disappear.

Reports said the Aussie slang will disappear due to globalisation and outside forces. Before we investigate further if it’s really in the danger of disappearing, let’s take a trip first on memory lane and discuss its history.

Australia is known for a lot of unique words that can make listeners speechless. Yes, speechless literally because they don’t know what you’re talking about since the terms being used are in slang. One example is the word “barbie”. As a listener, you would first imagine that your Aussie friend is going to literally cook a Barbie doll. But that’s not the case, what your friend actually meant was a barbecued meat.

“Barbie” is a common term, but have you thought how “barbecue” became “barbie” in Aussie Slang?

Well, it’s a known fact that Aussie slang has been existence for more than a hundred years. Dr Howard Manns, co-ordinator of the Master of Applied Linguistics at Monash University, explained the unique Aussie slang dates back to the mid-1800s.

Dr Manns explained to news.com.au: “We first found them (slang words) used for ‘gummy’ (a sheep without teeth) and ‘broomie’ (someone who sweeps).”

“The ‘o’ (rello, flanno) shortening goes back to at least the mid-19th century, and first appeared as the call the milkman would make (ie. “Milk-Oh!”), and then subsequently came to be used for the person making the call, he added.

It’s common within Australia to abbreviate words, which is frequently done by adding the “-o” suffix. Here are some examples: “ambo’ is short for ambulance officer; “reffo” is short for a refugee; “rello” is short for a relative. According to the BBC, there are even abbreviations that went outside Australia, going on a global scale. Among the examples are “demo” or demonstration, “muso” or musician, and “preggo” pregnant.

The abbreviation of words has become an identity. But is still confusing for others because this may differ based on which state they live within the Land Down Under.

There are also words that made history, and one of these is the word “selfie.” Used all over the world when taking the pictures of themselves using the front-facing cameras of their mobile devices or any device that can take pictures, the word became Oxford Dictionaries’ Word of the Year in 2013. But, the truth is it came from Australia way back in 2002.

Is it really dying?

Well, according to the Wall Street Journal, the vernacular is already on a “walkabout”. The publication argues that Aussies fear of the day when their well-known slang language will disappear because of the connected world. The argument states that Aussie slang is seen to become a victim of increase in university educations, globalisation, and loss of traditions.

On the other hand, lexicographer and editor of the Dictionary of Contemporary Slang Tony Thorne said a few years back that the Australian slang is under the “quiet phase.” He told The Guardian: “There’s a trend where most new terms are now coming from the UK and US.”

Despite these claims, it seems that the vernacular is staying. Dr Manns said that the slang is to stay in spite of the changes and evolutions its experiencing. He explained that there are external factors that could affect it, but he hasn’t seen an impacting degree yet.

“But there’s counterarguments to that. We’ve been complaining about the Americanisation of Australian English since the arrival of the talkies, and now it’s actually going the other way… all these brilliant Aussie slang words have come in since the turn of the 21st century,” he added.

“Words come in and out of fashion because from time to time they encapsulate a generation, and represented the technology that emerged from that generation,” he explained.

Lastly, Dr Manns argues that the university may have an impact on Aussie slang speakers, but people are dynamic speakers. People can learn a new variety of English, however, speakers and listeners won’t automatically change on the way they speak ever since.

The English language has major differences depending on the person’s upbringing, age, and more. Despite having striking differences, the language has been used to connect different countries together, establishing solid communication in the professional world.

If you’re planning to move to a new city, or want to work at international companies, you can get English Courses in Melbourne through Explore English and learn the language with people from different countries under a friendly classroom setting.