The Quirks of Speaking the Queen’s Language 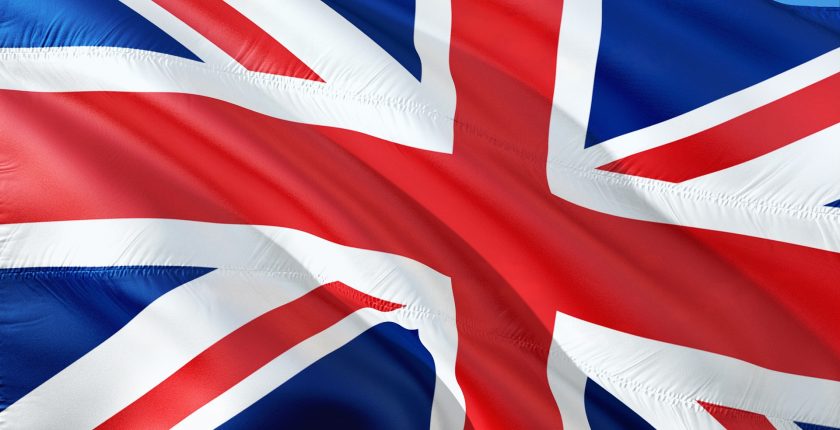 As a person who is learning the English as a second language, had it ever crossed your mind why British English sounds distinct?  Aside from the different accents, pronunciations, and colloquial terms, there are area-exclusive rules needed to be followed — in speaking the Queen’s language.

With all the things needed to be taken into consideration, imagine how non-native speakers will have to deal with learning curve, especially if they are going to move into countries where English accent is based on the British Monarch. Imagine non-English speakers in getting a culture shock with the changes that they are not familiar with. And this is why Explore English will explain the quirks of speaking the Queen’s language.

So, without further ado, here we go:

According to an article written by Kory Stamper, English became a language around 600 AD. In those times, there was a specific sound for every consonant and vowel within a word.

When the British lost to the French at the Battle of Hastings in 1066, William the Conqueror of Normandy took the English throne and exuded a strong French influence that lasted more than a hundred years. Afterwards, Dutch and Flemish, the main publishers in England within two centuries, added modifications in the English language and this had a generational effect on the language. It has also shaped the foreign policies of the English when dealing with different countries during trades, negotiations and communication.

Eventually, throughout these events, the English language has experienced further modifications. During the 1400s, Stamper noted that the language is already experiencing its loss with its “phonetic-ness” — or speech sounds. Taking for example on how we pronounce “Tsunami” or “Loud”. These words, along with the rest, changed and caused an effect on the language.

Stamper emphasised on the term “Great Vowel Shift”, explaining that the words “Tsunami” or “Loud” transformed into something different from how it’s spelt.

The “Great Vowel Shift” lasted for a few hundred years and is known to be a massive phoenitic change that mainly affected the English language’s long vowels. The changes are more about systemic changes in the pronunciation of English vowels, which happened during the late Middle English period in southern England. According to the person who coined the term, linguist Otto Jespersen, explains that systematic changes are the raising and fronting of the long, stressed monophthongs.

“In short,” explains Stamper, “we have silent letters because the spelling of words stopped changing to match their pronunciations.”

During this time is when the spelling for the English language became fixed in a way because of the massive access and distribution of printed materials printed by the printing press.

There are many oddities that a non-native speaker will find it hard to remember or even pronounce. Here are some examples cited by Communities Digital News:

For non-native speakers, learning a new language will need time, effort, and practise. Focusing on the quirks of the Queen’s Language, other English speakers will also struggle with learning and further refining it. For those who want to move in into one of the countries under the British influence, such as Australia, learning the language can be easy with English Courses in Melbourne under Explore English’s tutelage.